Ms Granero and the pupils from the Blue room have formed an Eco committee and have been involved in helping Carronhill become and Eco School.

The pupils introduced this at assembly, where they shared their Eco Code with the other pupils in the school, which they made using a picture of a tree, to represent the environment, with hand prints for leaves.  This represented the way their hands help the environment. 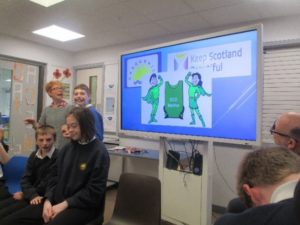 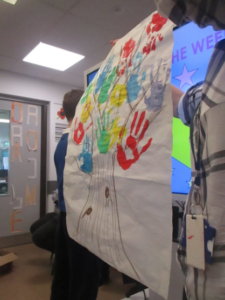 During the school year, the Eco Committee have made posters to be displayed in the school alongside new classroom recycling bins.  They then collected and sorted the recycling on a weekly basis. 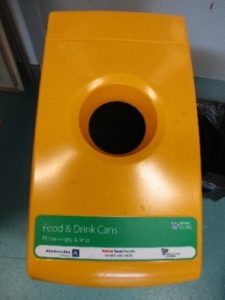 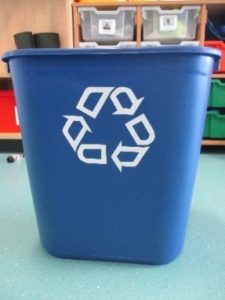 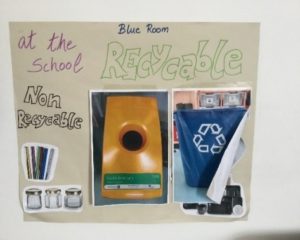 Pupils have been involved in reusing materials by bringing in items from home to be used for art and craft, while thinking about the impact of plastic on the environment.  Pupils in the Orange room made an ocean picture using bits of plastic, while the pupils in the Blue room made jellyfish using plastic bags. 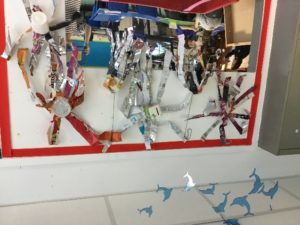 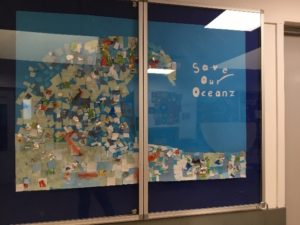 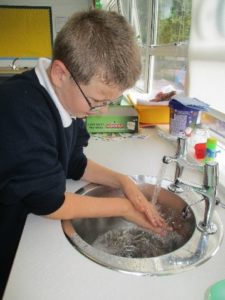 Many pupils have experienced going to the supermarket to buy items for their snack.  Pupils have been encouraged to try different healthy snacks such as a variety of different fruit and porridge.  In some classes, pupils have been developing their life skills by using the toaster to prepare toast for their classmates. 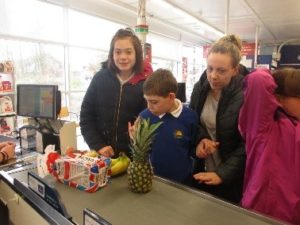 The pupils in the Blue room have been growing their own vegetables.  Pupils harvested the vegetables they planted at the end of session 2017-18, which they then took home to share with their families.  In the classroom the pupils sowed carrot seeds, beans and peas, then transplanted them into raised beds in the playground, which they had prepared by weeding and turning the soil. 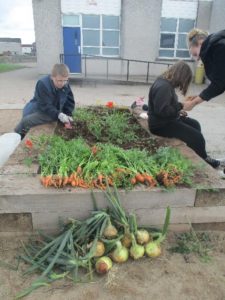 The pupils in the Orange room have taken part in a project at the school allotment.  They harvested their produce after the summer, then planned what they were going to grown in each section and the dates they needed to complete each task. 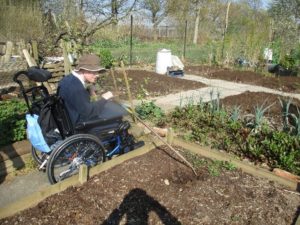